What Color Is Your Laugh?

by Phil Johnson of Roadside Attraction 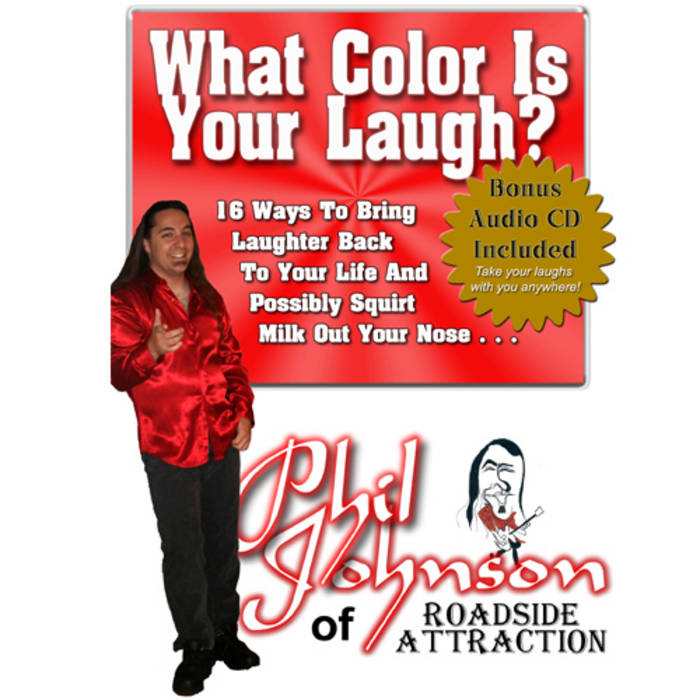