The Legend of Ms Garcia 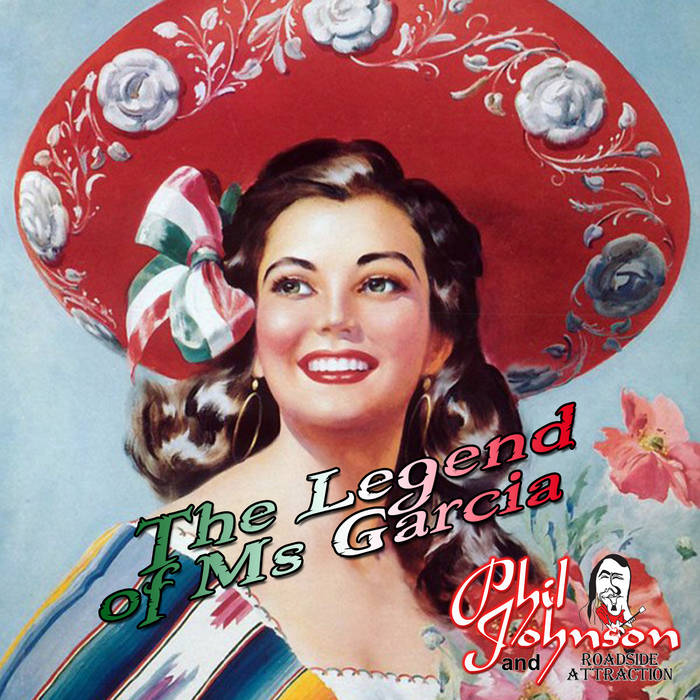 A song about the Spanish teacher from my high school influenced by 1950's Mexican calendar girls and the theme music from Zorro.

Things got weird when she taught them "el burro"
It's a donkey or ass she would say
Now use it in a sentence
Frank, you're up to bat
He said, Can I wear your burro as a hat?

To me it was hearsay and rumor
Second hand knowledge at best
My own thirst for truth would never be quenched
Because I took French.