Pretty From The Back 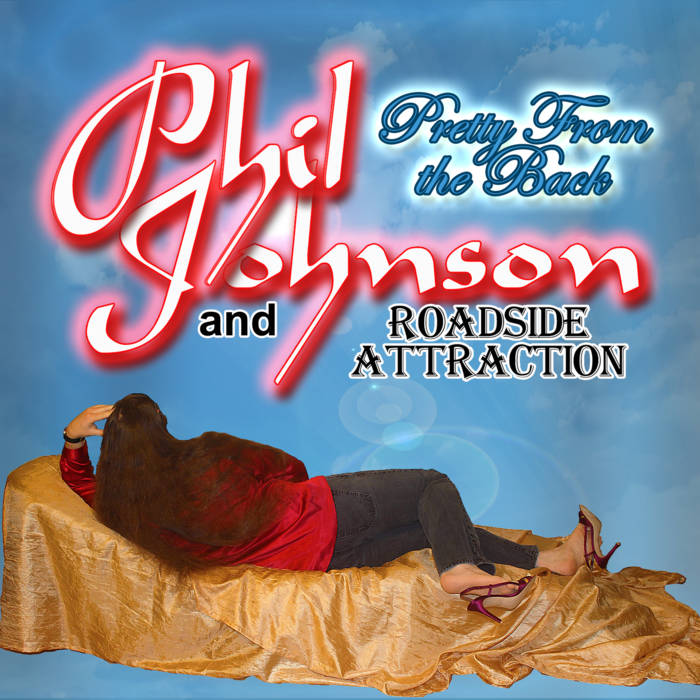 Nationally touring musical comedian Phil Johnson's third comedy special. Phil has appeared at the Edinburgh Fringe Festival and the Sundance Film Festival and can be heard on Sirius/XM radio, Pandora, Comedy 24/7 Radio and other outlets.

Phil's a person who never quite fits the expectations of others. In this show he uses that "more than meets the eye" persona to investigate the world from an outsider's point of view with unique takes on medical marijuana, America's shopping habits, and why Hawaii isn't the paradise we think it is.

From Shakespearean bees to redneck vampires to anthropomorphic cell phones with weight issues, Phil Johnson fills the stage with quirky characters that combine social satire with absurdist flights of fancy.

As if that weren't enough, all hell breaks loose when the guitar comes out and Phil treats you to a soothing (and hilarious) serenade, a tale of waking up one morning as a woman, a show stopper about a high school Spanish teacher, and more.

And there's more we're not even telling you here. Surprises in store! Experience this special evening on Phil Johnson' s best comedy special yet.