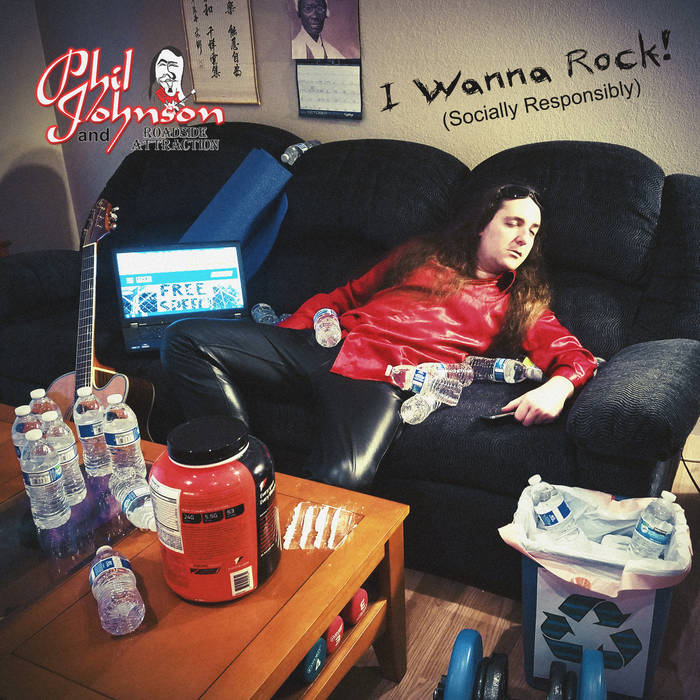 Buck Evans Cool song! Please send the chord chart, I commit to leaning this song. And maybe post a youtube video of me playing it.

I realized recently that a lot of the rock and metal stuff I listened to as a kid just isn't acceptable in our modern world. It's sexist, violent, homophobic... So I thought I'd write something in that style with a more modern mindset.

Don't drink too much
Don't drive, there's Uber
Make sure you're staying hydrated
And then tomorrow
Go do some yoga
Your root chakra's looking kinda faded