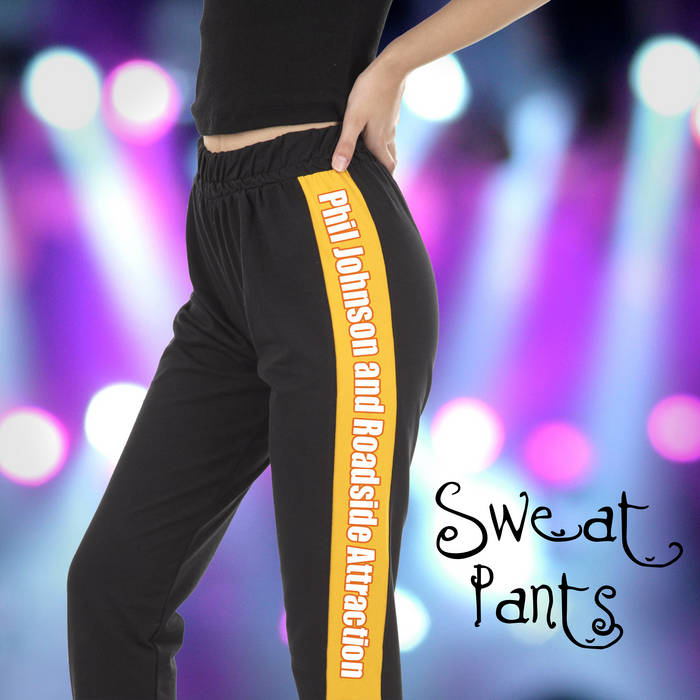 The perils of club clothes and a better, more comfortable, but still sexy solution. And a satire of 80's-style rock dude mansplaining.

I was working on this song when Eddie Van Halen passed away. Since I'd already been playing with a David Lee Roth-type character in my head for the lead vocal I thought "What if I just did this like a lost Van Halen track?"

Put your leisurewear in the air!

She wore six inch stiletto heels
And a tight ass mini skirt
I looked at her and though "ooh damn!
That looks like it kinda hurts"

I could see some impetigo
Because spandex don't absorb sweat (Sweat!)
She's gonna end up with Achilles Tendonitis
Cuz heels that high are a threat


Bridge
I stood there in that club with my friend Earl Boberle
And I said "Hey Earl"
And he said "What?"
I said "Hey Earl, you see that pretty lady over there in the high heels and the miniskirt?"
He said "Indeed I do."
I said, "Earl, do you see how she has to keep pulling that skirt down so her charms don't fall out and cause the internet to fall about in hysterics?"
He said "Indeed, I do."
I said "You know, Earl, you know what that's doing to her feet and her lower back?"
He said "Indeed, I do."
I said, "Earl, I think I should go tell her about it maybe."
He said, "Indeed you should."
So I sashayed on over to this chiropractor's dream and I said, "Baby!"
She said "What?"
I said "Baaaby!"
She said "What?"
I said "Baaaaaaby!"
She said "Are you deaf? What do you want?"