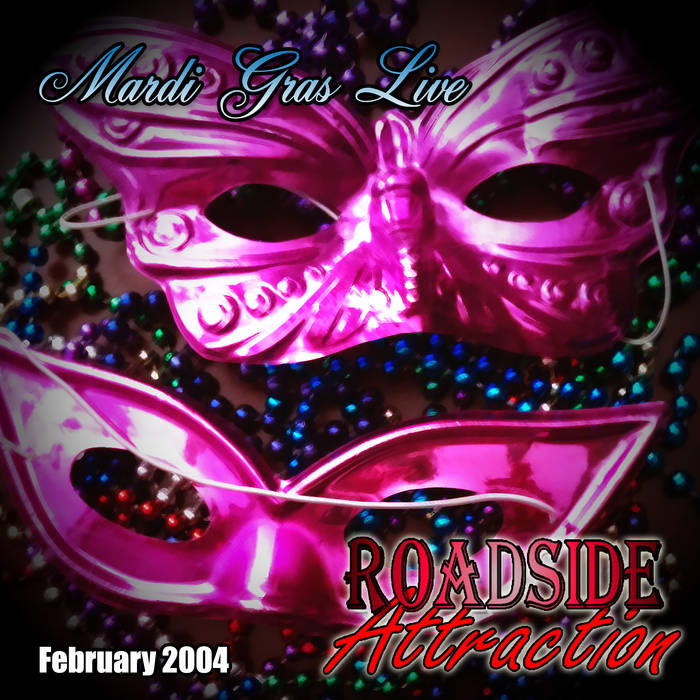 Celebrate Mardi Gras anytime with this 1 hour live concert bootleg recorded at The Englander in San Leandro, CA in February 2004.

As bootlegs from the vault go sometimes, the last bit of the final track "Rumpalicious Booty Shaker" is missing. Technical glitch at the time of recording. Frankly, it was probably too long anyway. :)