from Burning Sensation by Phil Johnson 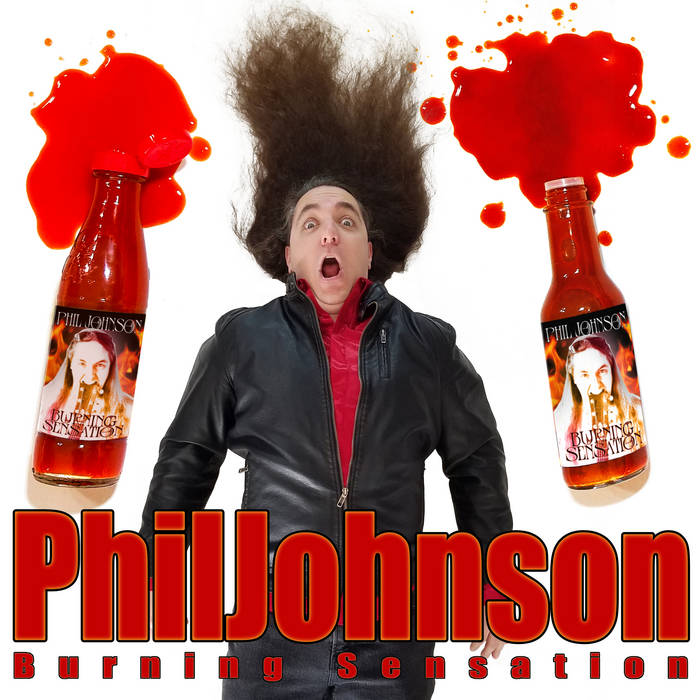